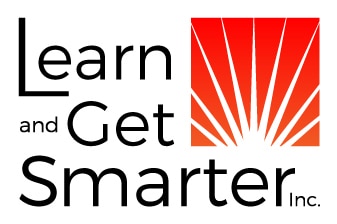 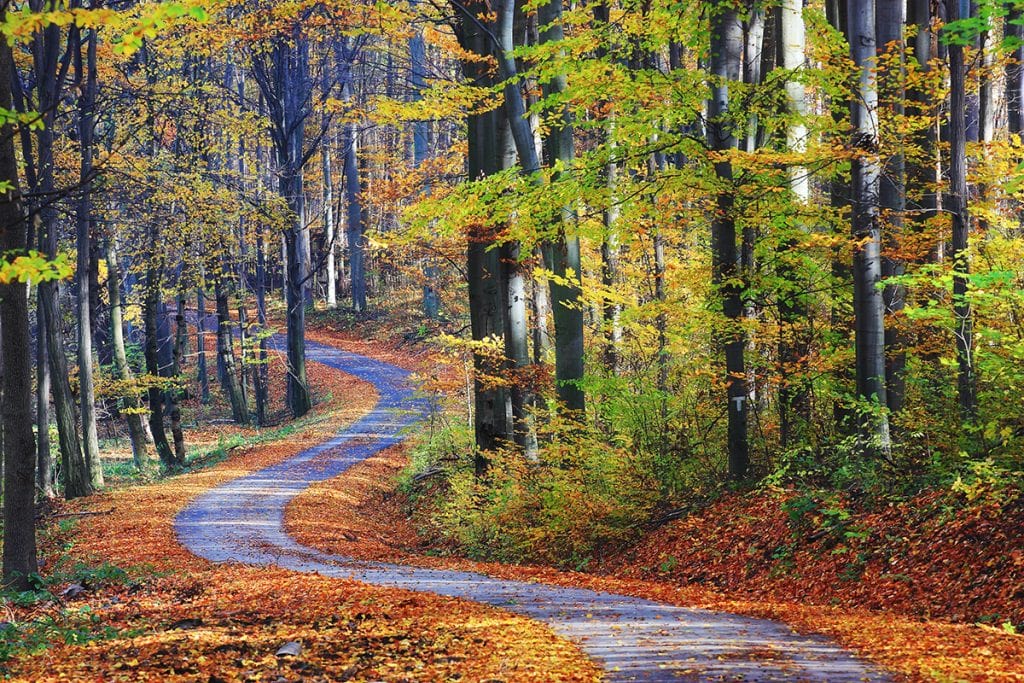 For the past six months, almost since the pandemic began, a dedicated group of Learn and Get Smarter community members have met every Saturday for two hours or more, to discuss how to survive and thrive during these unprecedented times.

We shared our personal reflections and professional expertise to gain deeper insight into what works when dealing with high levels of uncertainty and risk.

This past Saturday for the first time in six months, only two people in addition to myself attended the meeting. I had received thoughtful emails in advance from several community members, explaining that they wanted to come but needed to be at a conference, a study session, or an event of some kind.

The thought that occurs to me is that as a group, we may have reached a turning point. Maybe people weren't coming to talk about how to survive and thrive during these times, because they were just too busy out there actually thriving.

It's fall and a turning point feels underway. People are settling in to this new reality, whatever form it takes for them, and thinking about how they want to learn and grow in the weeks and months ahead. 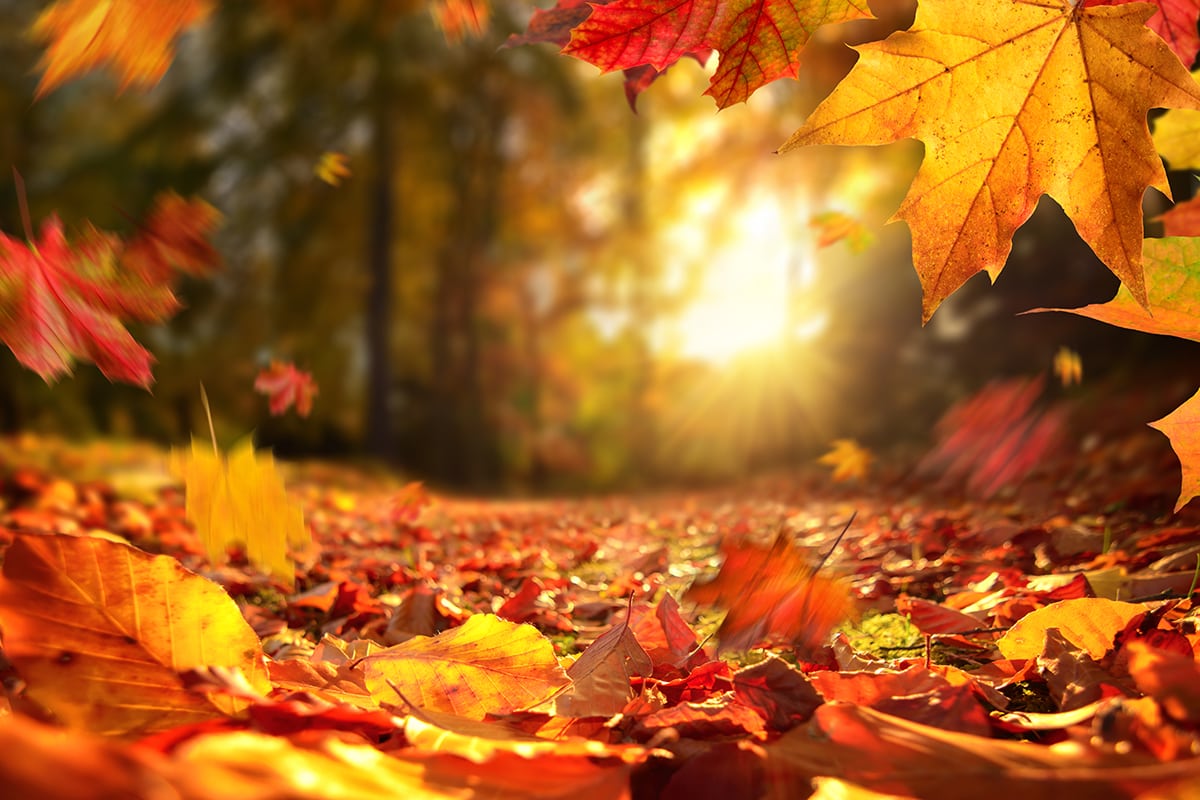 🍂Some processes that have been in the works for a long time, are coming to completion and winding down.🍂

🌱And at the same time, the seeds of new growth are quietly germinating, as yet unseen, underground. 🌱 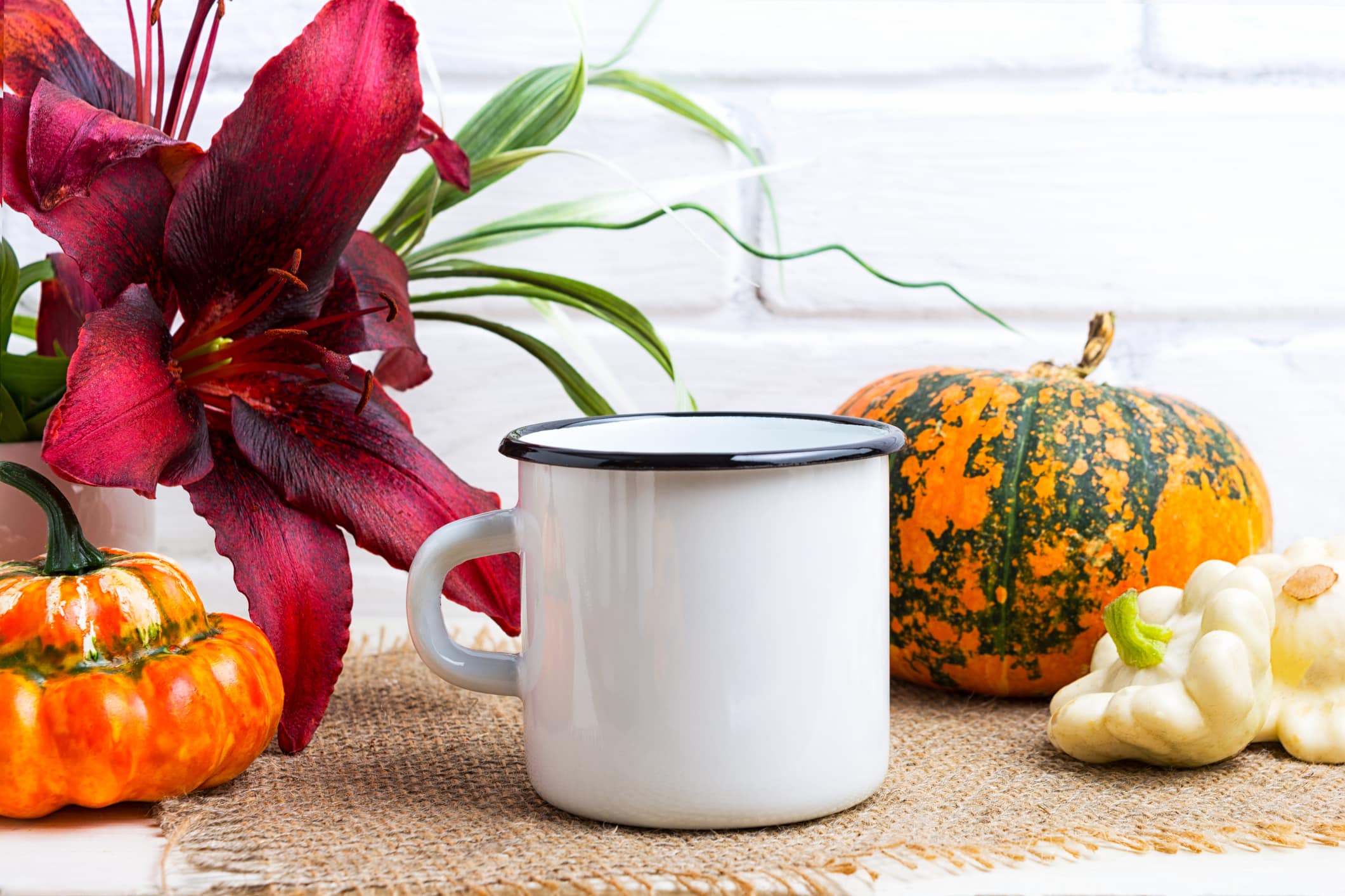 The most recent cohort of the Course Design Formula® Master Course has completed learning the steps of how to design a highly effective and engaging online course.

This past week at Camp (it's a virtual learning space, not an actual physical place), Rhonda Anderson Lauritzen of Evalogue.life workshopped a presentation on storyboarding.

It was so meaningful to experience Rhonda's  masterful teaching informed by instructional design best practices.

Rhonda had us all in the palm of her hand with her mesmerizing presentation. Tapping into the power of story was a profound experience.

Rhonda offers a variety of courses including memoir writing and writing about sensitive subjects. If you have been thinking of writing your life story, I recommend her courses very very highly.

Seeing students successfully put into action the skills and abilities they've learned in  your course,

is a powerful moment for any teacher.

Productivity expert Chris Bailey points out that  it's important to take time to both rest and celebrate after completing a big project.  Teaching your online course, publishing a book, or any large creative project would fit into this category of life events. 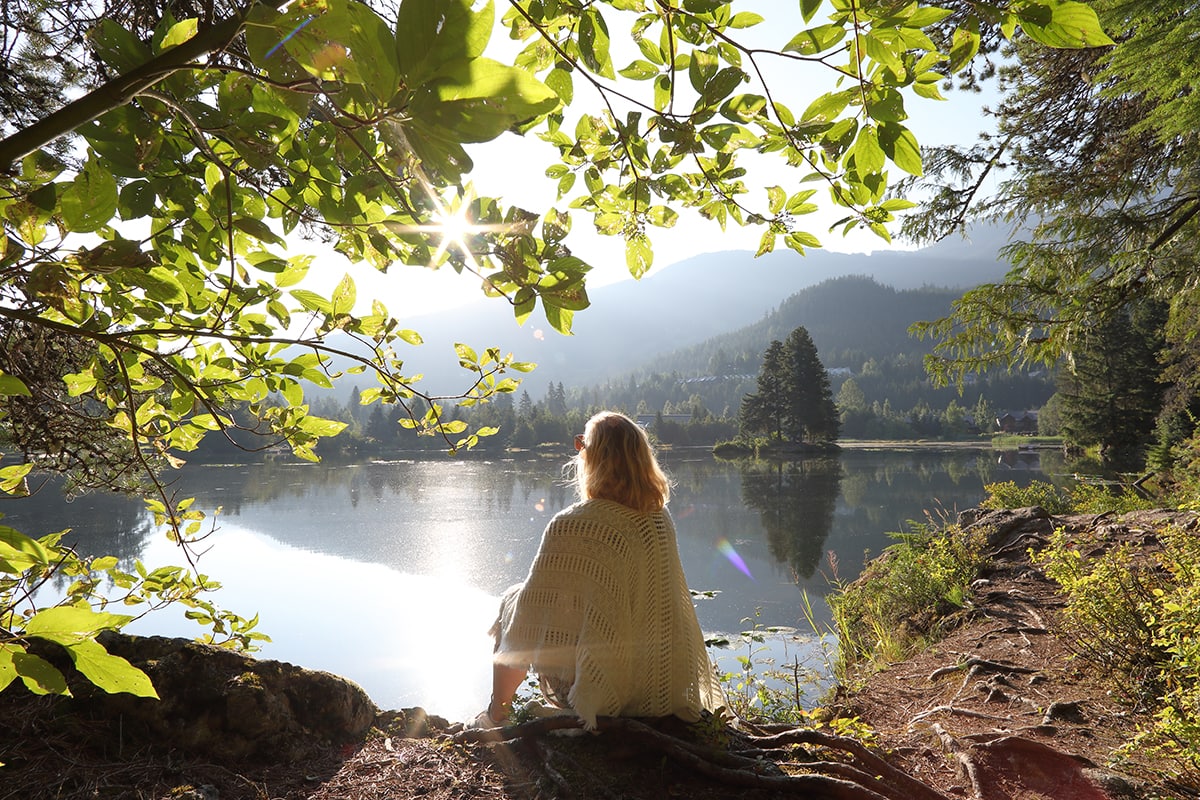 For me, there is so much joy in the journey,

that I feel a bit of sadness upon actually reaching the destination.

I don't want the journey to be over!

And of course, it's not over...it's just turned a corner and entered a new phase.

Internet communities can have shifting identities, like tide pools... springing up suddenly as the need arises, and then changing again when conditions change.

It's possible that the sparse attendance at last week's community meeting was just a fluke... and we'll pick up again next week.

It's also possible that the need for the community has changed, in which case, time will tell.

If that's the case, I'm thinking of making the Saturday  morning time slot into my weekly "office hours" ... when anyone in the community can stop by to ask questions about instructional design or course creation. 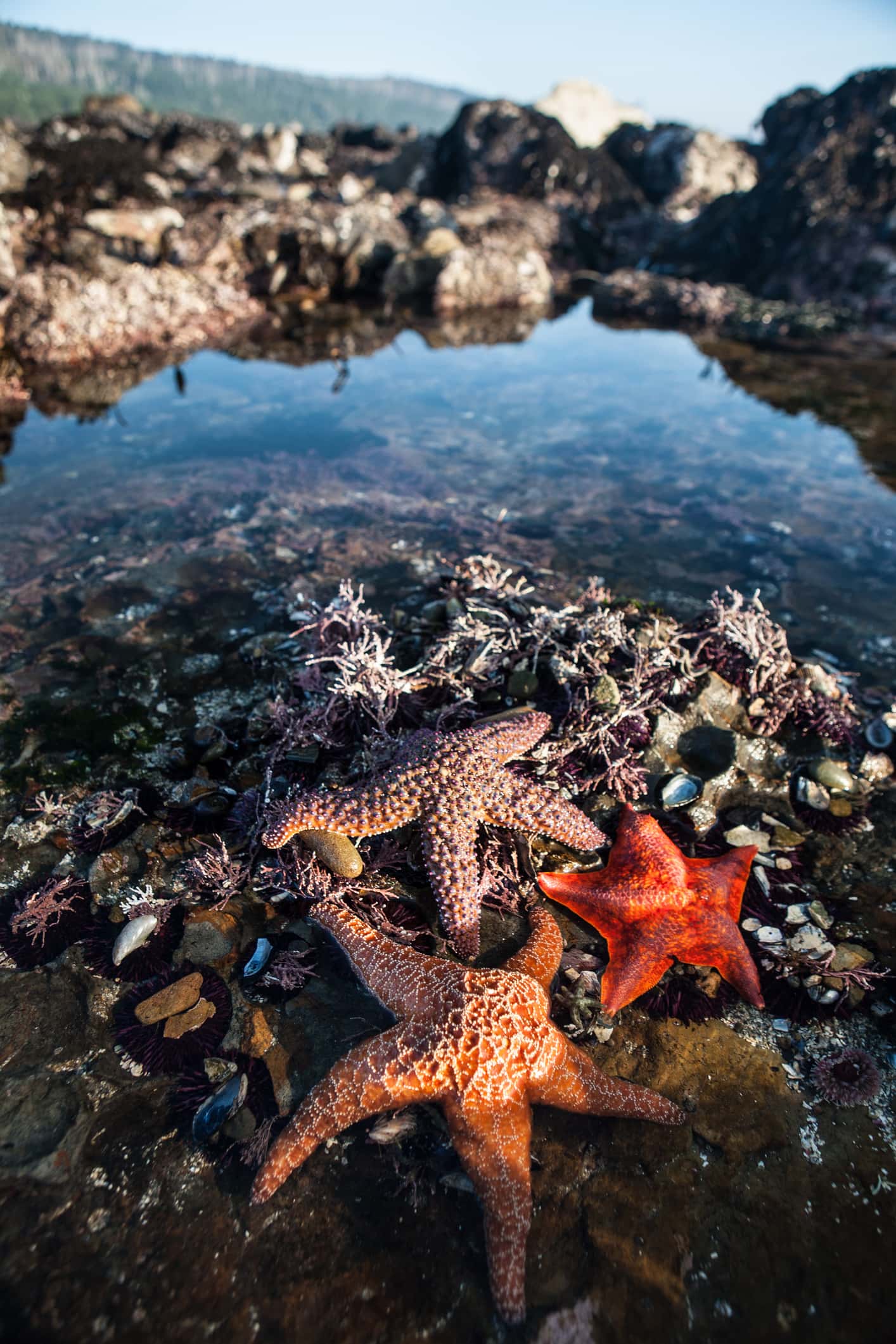 So here are my turning points:

I'm thankful to be part of this moment in history, together with all of you.

I really can't think of a more exciting time for us all to be working together to shape the online learning space.

What turning points are you experiencing in your business and teaching practice?

What's new and coming up for you?

I'd love to hear about it ...in the Facebook group or via email at Rebecca@learnandgetsmarter.com.

And of course, I hope you will join me next Saturday at the Learn and Get Smarter community meeting, so we can continue the conversation as a group, if that's what the group wants to do. 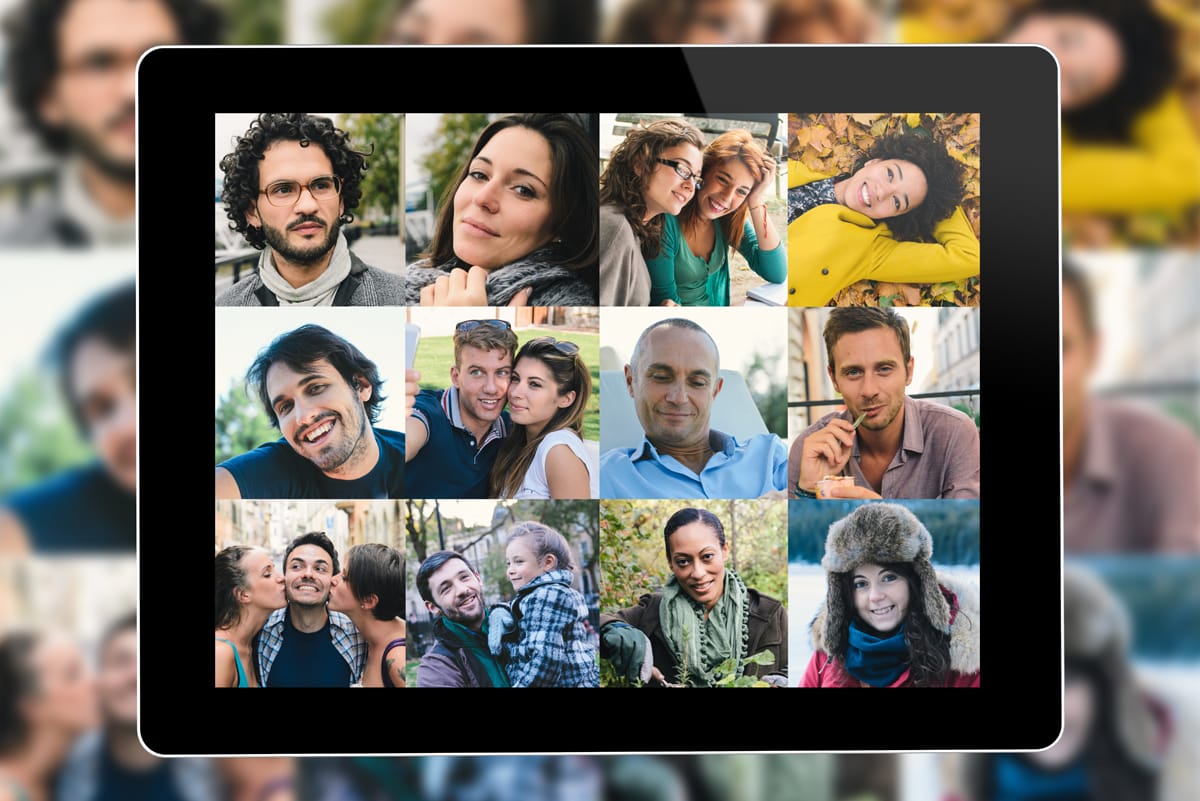